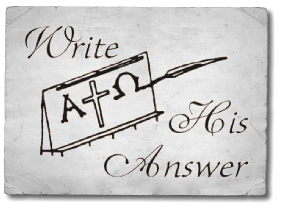 All Keynotes and Our Author’s Night are Live! 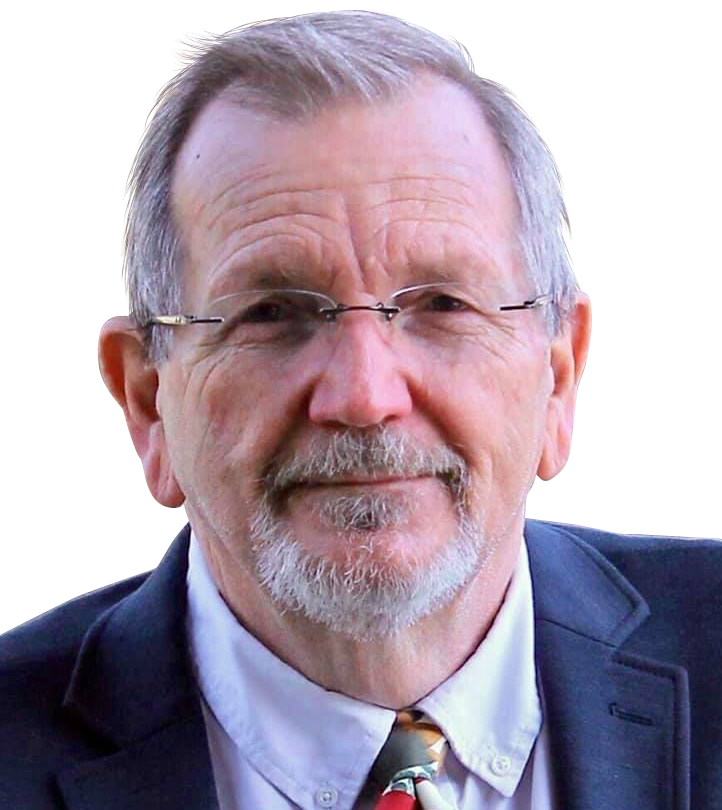 Caesar thought that he might strike fear into the hearts of the disciples, but he learned what so many have learned since; that the true follower of Christ is not discouraged by persecution and threats, but set afire by them. From deep inside a dungeon the victorious cry of Paul rings out even today, “I am bound in chains like a common criminal, but the Word of God is not bound!” (2 Timothy 2:9 ESV).

America at the Crossroads

Have we been on a rollercoaster ride? And now 2021 is shaping up to be another pivotal year for the United States of America. Will it swing wildly back to a Progressive/Socialist society like many European morally and fiscally bankrupt states, or will it continue its course to become a stronger Constitutional Republic? Many Christians desire to know what the Bible teaches regarding today’s sensitive social and political issues. Christian writers can address controversial subjects in our posts, articles texts, and stories. Should we? 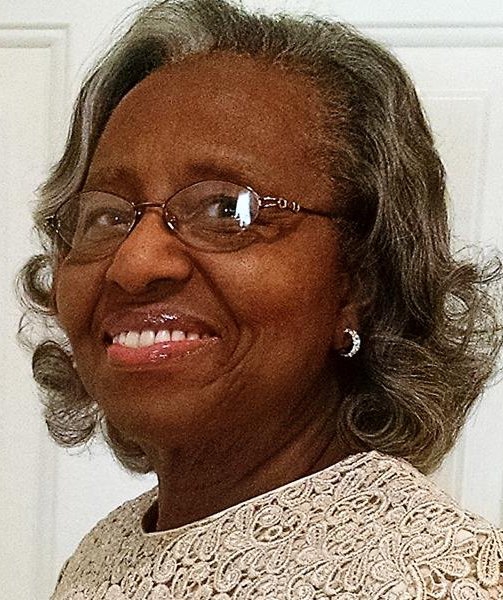 Angie is a retired Federal employee and a Support Pastor at Grace Mennonite Fellowship in Harrisonburg, Virginia. She preaches in various denominations, and is a guest on Valley Family Forum’s television and radio programs. Angie has served as Publicity Director and Prayer Ministry Team Leader for interdenominational evangelistic crusades. She was Advertising Director and Staff Writer for “Blessings” magazine, and operated a home-based writing and editing business. She enjoys writing poetry, hospitality, teaching Bible studies, and helping others to get their books published.

Visit again to learn about our exciting plans. We guarantee this is an evening you will not want to miss. 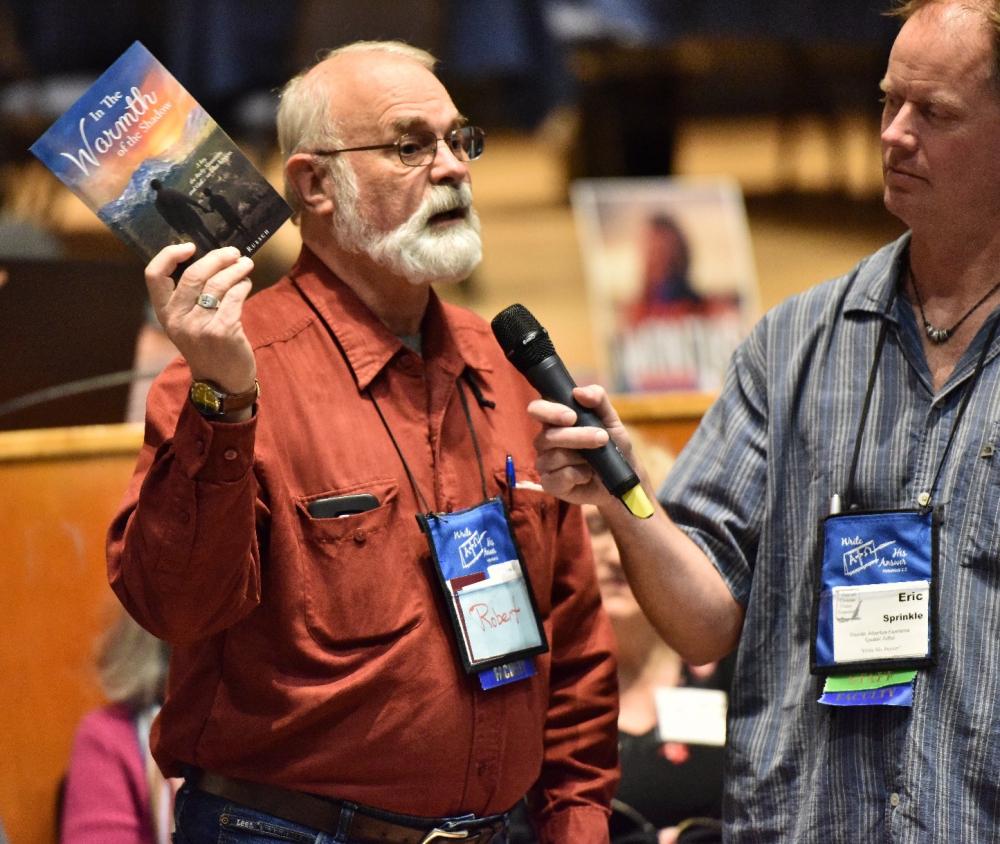 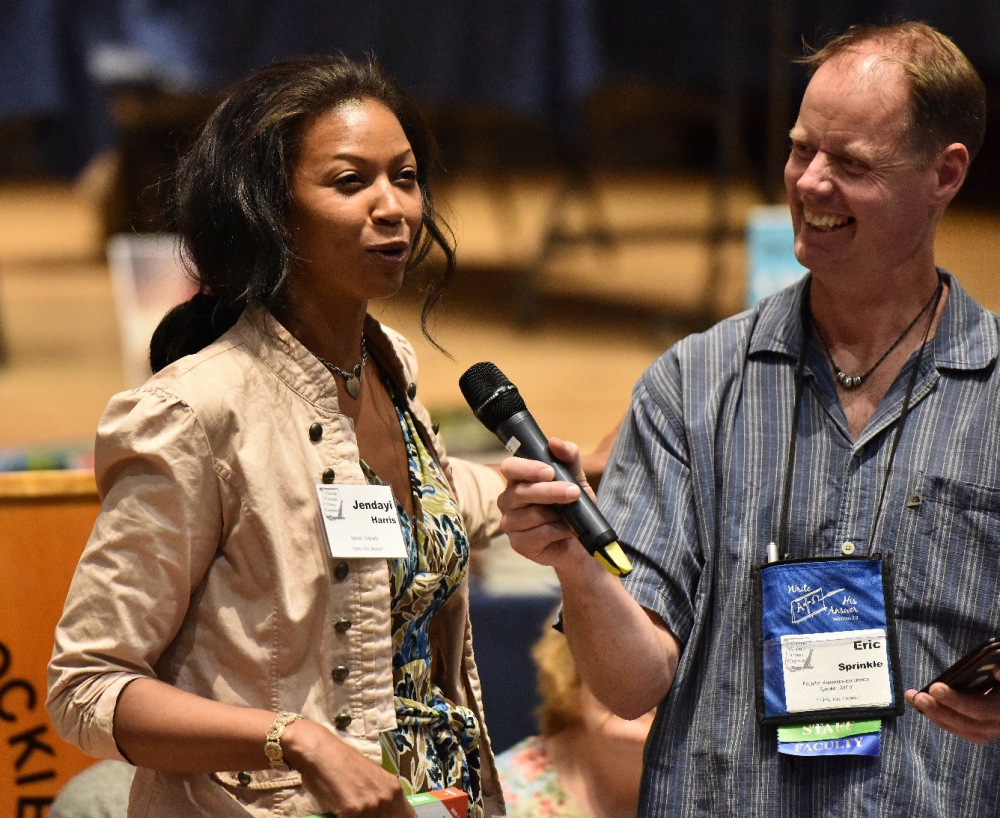 Tracy Meola, Professor of Worship Arts at CCU, will help us experience how the richness of Old Testament worship and Shabbat points us to Jesus Christ. 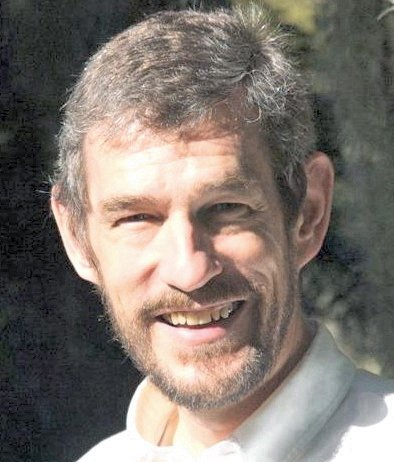 In 2014, David formed Writers on the Rock, a writers group in Denver, which has grown to eight local chapters in Colorado with more than 800 engaged writers. The group also hosts an annual conference which began sells out every year and is now the largest one-day Christian writers conference in the nation.

The Voices. The Traps. The Excuses.  You're a master of saying "no." But what will it take to get you moving again, to say "yes" to your calling? To let God open your eyes so you can write His answer?

So many eager learners and a program that honors God . . . a speaker's dream! It's a hothouse of professional connections and practical instruction to help sharpen your communication for eternal impact.